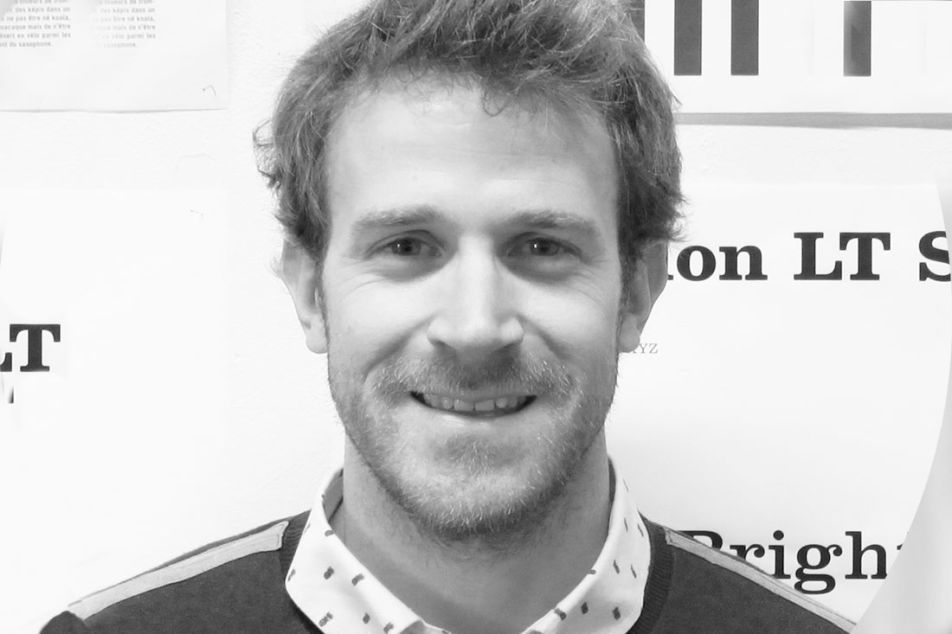 I’m François, nice to meet you! Here’s my story.

I’m a proud Belgian and big fan of the surrealism we’re known for. I speak fluent French, English, Dutch and Spanish. I trained in law (Namur, UCL, ICADE Madrid), before getting my Masters in International Relations (University of Antwerp). A sucker for a good cause, I've always been more interested in what was happening outside of the classroom: I founded a student-led association in partnership with the Belgian Human Rights League (LDH), and immersed myself in public debate through the Wallonia Brussels Federation's Youth Parliament.

The revolving door between public and private sectors

From Madrid and Antwerp, I moved to Brussels, where I interned for the Belgian Government after winning the "European Spirit" prize from the Emile Bernheim Foundation. This experience deepened my understanding of the complexities of the European Union, while enabling me to flex my muscles in the art of dialogue and diplomacy. I also worked within the Belgian Parliament, and consulted for a political think-tank. There, I learned a great deal more about surrealism, while sharpening my writing skills and analytical mind-set.

To consultancy and entrepreneurship
When I felt I had gleaned enough from the public sector, I joined Interel Group, one of the largest global independent consultancies, working in public affairs and communications. While I was advising companies in a range of sectors (food, energy, transport, telco, tech, biopharma, education, aeronautics, etc.), my passion for consultancy grew and I pursued a Masters in Executive Management at Solvay Brussel School (2013-2014).

No rest for the weary
In 2014, I co-founded the Friday Group, a think-tank whose aim is to stimulate public debate. Services and advisory are great, but I wanted to know more about other kinds of business models, including product development, which was more tangible. In 2016, I became a Laureate of Réseau Entreprendre for my first company, NOWA, which produces socially responsible fashion accessories.

In 2017, I launched Flying Fish, a communications agency in Brussels. In 2018, Martin Kraft and I opened 3 ROOTS STUDIO in Sitges, Barcelona.

About us
Services
Team
Get In Touch